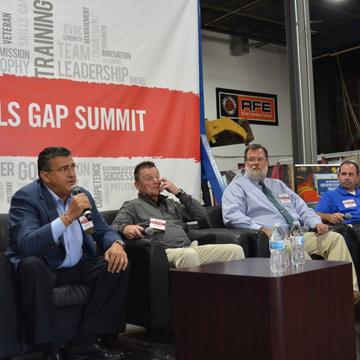 Keynote speakers such as Campus President Jim Kuntz of South Plainfield, Gary Uyematsu of National Technical Training Manager, BMW of North America, Scott Shaw the President and Ceo of Lincoln Tech and much more, shared stories and discussed the impact the skills gap is having on their businesses.

Everyone agreed that hands-on training is one of the best ways to bridge that gap.

Transcription of the Skills Gap Video

Assemblyman Robert: I just looked at so many different statistics and the amount of people that are looking for jobs versus the amount of jobs it was disgusting. It is unbelievably, and that gap was tremendous. So this is the future.

Nicholas: So I wanted to come here today first off to congratulate all the students here. What you're doing right now is going to be such an important part of your future, and you couldn't have done it at a better time. The reality is, is there is a huge job shortage for automotive technicians and other folks in the skilled trades, that's why we're here.

As we heard earlier today, there is often a mismatch between how education prepares individuals for the world and what industry actually needs. And where I think apprenticeship really adds value into the ecosystem is by allowing industry to actually influence the curriculum development at the educational level, which i think is incredibly important.

This way, that individual's productive on day one when they start their job rather than what often times colleges do is they'll try to train to a need that may not exist. And so, I think Lincoln Tech is really the industry lead on that. They're doing a great job.

Gary: With the help of Lincoln, we've managed to get our name out there, the step program out there. Right now, we're at about 4,700 graduates nationwide for the past 23 years with 50% of them still in dealers. So it's a very rewarding program.

Scott: We just had a great morning. We did our first skills gap here in New Jersey, and there really was a lot of energy in the room and a lot of positive conversations. It was amazing how everyone circled around a lot of the same themes. We need to make people aware of the opportunities that exist out there for great careers using your hands. 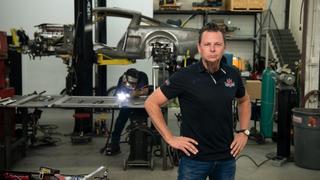 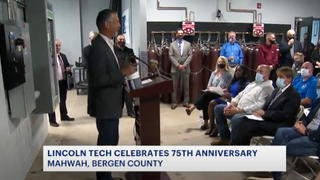 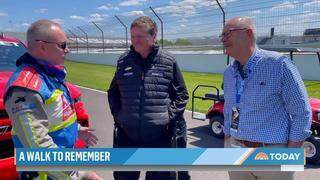 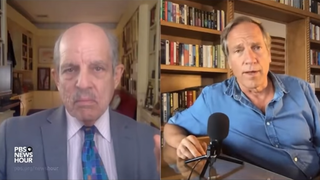 The Shortage of Skilled Workers Continues due to Misplaced Stigma