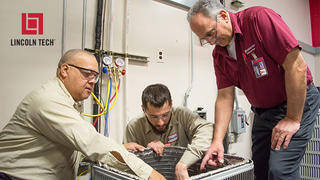 The country’s top HVAC instructors can earn the CMHE title – Certified Master HVACR Educator – from HVAC Excellence, one of the
Read More 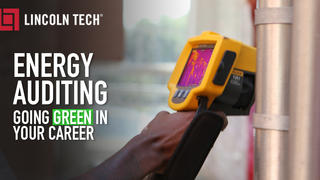 Going Green in Your Career – Energy Efficiency and Green Technology in HVAC.

While you might normally associate red and blue (hot and cold) with Heating, Ventilation and Air Conditioning jobs, the hottest color in that industry right now is green.
Read More 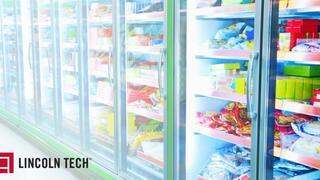 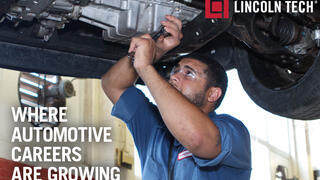 Where Automotive Careers are Growing

Automotive
When contemplating a future career, it's important to keep in mind which industries are growing versus what jobs are becoming obsolete. 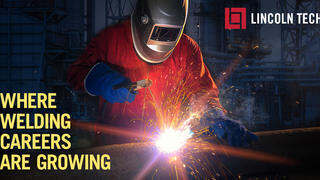 Welding Careers Are Growing In Many US States

Skilled Trades,  Welding Technology
When contemplating a future career, it's important to keep in mind which industries are growing versus what jobs are becoming obsolete. 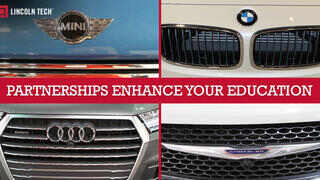 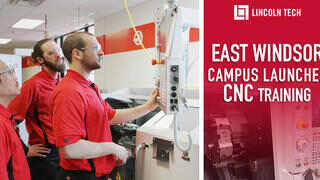 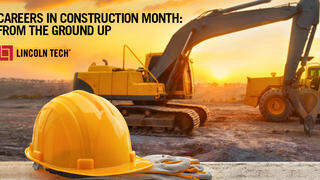 Celebrating Careers in Construction Month. Week One – The Foundation.

Automotive,  Diesel Technology
To help celebrate Careers in Construction Month, Lincoln Tech has crafted a blog series that focuses on different stages in the construction proces 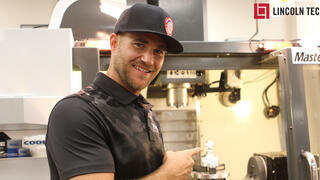 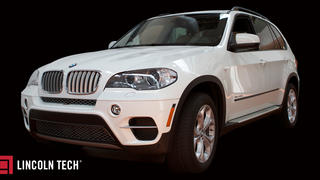 Automotive,  Automotive Technology
The German luxury brand BMW surpassed its rivals on Forbes Magazine’s World’s Most Reputable Companies 2017 list. The list highlighted the top 100 companies, and BMW beat out automakers like Daimler, Volkswagen, and General Motors by ranking 12th on the list behind companies including Rolex, Google, and Adidas. 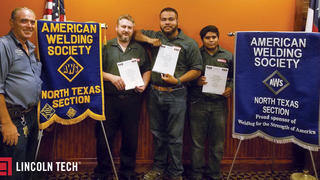 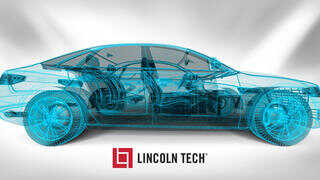